An overview of library resources for linguistics

This guide is created to serve as a general and introductory guide for linguistics students.

Linguistics is the scientific study of language and its structure, including the study of grammar, syntax, and phonetics.   Specific branches of linguistics include sociolinguistics, dialectology, psycholinguistics, computational linguistics, comparative linguistics, and structural linguistics.   At the beginning of the 20th century the Swiss structuralist Ferdinand de Saussure (1857–1913) drew a number of important distinctions, e.g. between the diachronic (historical) and synchronic study of language, between signifier and signified, and between syntagmatic structures (words in context) and paradigmatic classes (words in sets like the parts of speech).   American structural linguists such as Leonard Bloomfield (1887–1949) insisted on the objective analysis of observed data.   A turning point was the publication in 1957 of Syntactic Structures by Noam Chomsky (b.1928), which led to the development of generative and transformational grammar, the objective of which is the statement of a set of rules capable of generating all and only the grammatical sentences of a language.

Click here to view details about the Linguistics and Multilingual Studies programme at NTU. 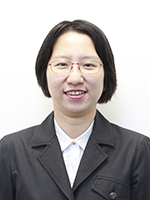 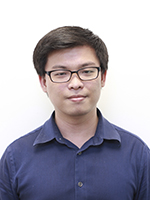