This guide helps you to locate law and taxation related resources in NTU Libraries and from the web.

This guide is created to serve as a general and introductory guide on Law and Taxation. It contains selected resources curated by the librarians to get you started on the different topics in the discipline.

This LibGuide is structured as such: the selected resources are divided into separate sections of Books (including print and e-book) and eResources (includes e-Journals, online databases and web  resources). A link directly to the resources is included, and in the case of print materials, a link to our Library Catalogue is included instead 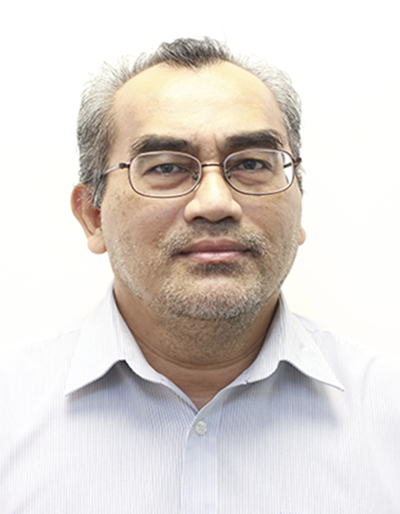