This guide is a one-stop resource for students taking DD2007

The books listed here are simply to let you get started. Do make a trip to the ADM Library to find these books, and explore the other books that are relevant on the shelves.

Don't forget to refer to your course reserves as well! 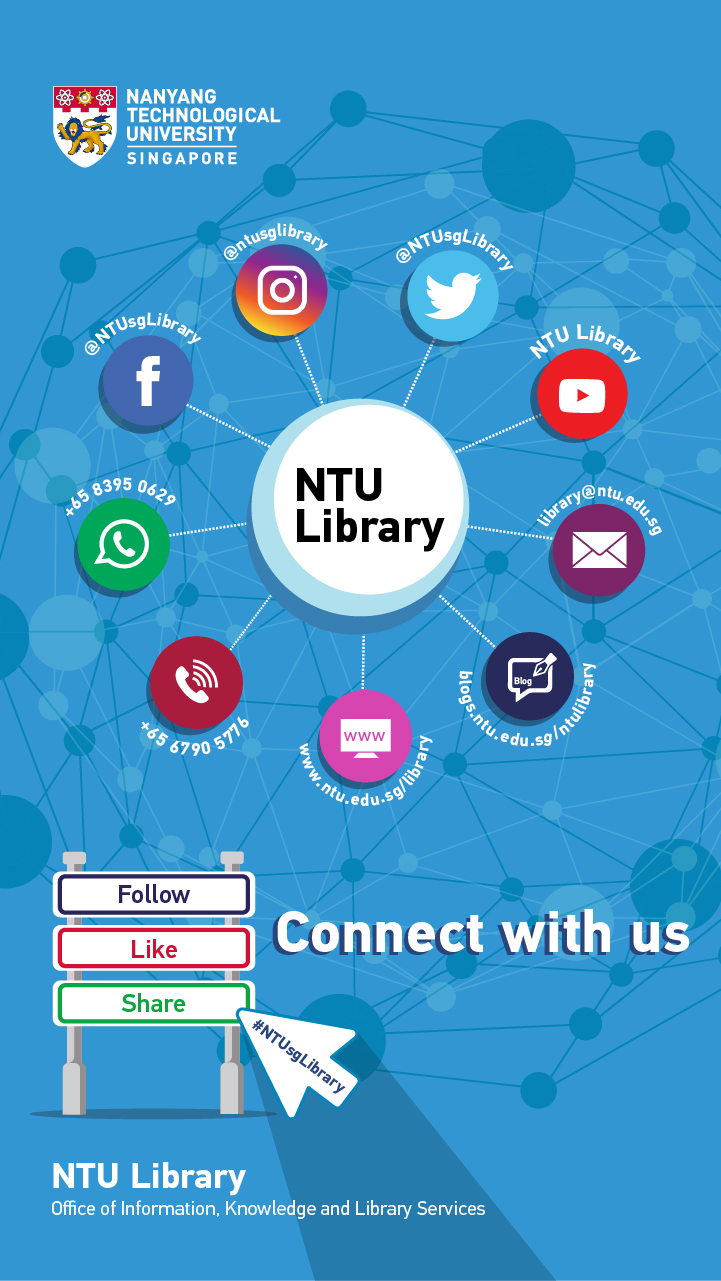 To view course reserves for DD2007 in the library catalog, please click here.

Don't worry if you don't see any results! The link above will display the books only when the course is being offered for the current semester!